What is Downsizing Dubbo?

Dubbo was identified as one of Australia’s most overweight towns. Therefore, on September 1st, four locals dared to step on to the scales and tell Australia the truth. Downsizing Dubbo is a community initiative. It was the brainchild of Victoria Black and Genevieve Davidson – the founders of SuperFastDiet.com. They decided to ask residents of regional Australia to step on the scales, be honest and take charge of their health. They offered all Dubbo residents an eight week weight loss program for free, along with free memberships at both Anytime Fitness Dubbo locations. The problem is particularly bad in regional areas. The drought appears to have made the situation worse. For instance, Western New South Wales and Central Queensland are among some of the most overweight regions. And likewise, country areas are facing an obesity and inactivity epidemic.

As a result, some NSW regional cities now rate among the worst with approximately 80% either overweight or obese. Australia’s Health Tracker by Area reveals 70 per cent of people over the age of 18 in Dubbo undertake “no or little” exercise, for instance. So, inactivity is also a major issue. Likewise, recent studies by the National Health Performance Authority indicate that rural areas are some of the hardest hit. As an example, people in rural areas of NSW are three times as likely to be overweight as residents of Sydney.

For this reason, the founders of SuperFastDiet decided to do something. They launched an initiative called Downsizing Dubbo. This is an eight week healthy eating and activity challenge designed to trim the waistlines of the region.

In a bid to inspire the rest of the country to eat healthier and be more active, Channel Nine’s The Today Show has been following four Dubbo residents efforts. And they recently shared their results.

These four residents: Nettie, Michelle, Marcus and Shanae have been eating well, exercising and doing intermittent fasting in an effort to drop some kilos and help to Downsize Dubbo. Above all, they wanted to inspire the rest of Australia to do the same. Nettie has lost 13 kilos in eight weeks, and, because of the initiative’s focus on real food and movement, she feels that her mental health has improved. Marcus lost 13 kilos in eight weeks, and has a newfound appreciation for real food. Marcus’s inspiration to  lose weight was his new baby daughter. Michelle lost 7 kilos in eight weeks, and rediscovered exercise and fitness, all because of the community initiative. 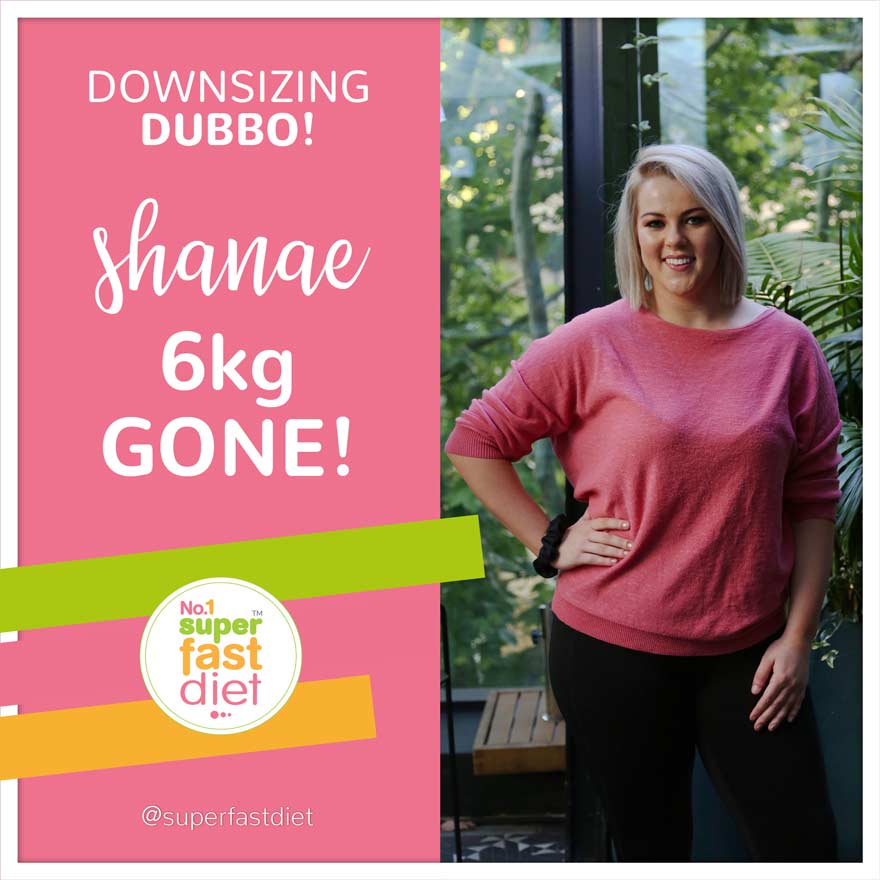 Shanae lost 6 kilos in eight weeks and is now strutting into her 21st birthday, thanks to intermittent fasting.

To catch up on the entire Downsizing Dubbo challenge, just visit the SFD YouTube channel and watch their stories in full. Alternatively, you can catch the rest of The Today Show’s coverage here.